Carlos Salon and Day Spa is a Salon and Spa in Ashburn, VA

Endermologie Details Endermologie, often called endermology, is a cellulite treatment that involves massaging, rolling and sucking at the skin surface to stimulate the break up of stubborn deposits of cellulite. Endermologie sessions include gentle suction with two active rollers, like 2 rolling pins, and a motorized vibrator massage of the skin. According to endermologie practitioners, as the thickness of the subcutaneous fat layer decreases, blood flow and lymphatic drainage increase, facilitating the elimination of excess fluid and fat cells. An endermologie treatment typically lasts about 45 minutes and is similar to a hard massage. Supporters of endermologie believe that this activity increases circulation, which helps breakdown unwanted fat cells and cellulite. Detractors argue that endermologie simply causes swelling so that the cellulite is less noticeable, but the cellulite remains in place. Endermologie is often used after a tumescent liposculpture procedure, to smooth the appearance of the treated area. During the fourteen week course of treatment, patients are asked to drink two to three liters of water a day to help flush their systems. 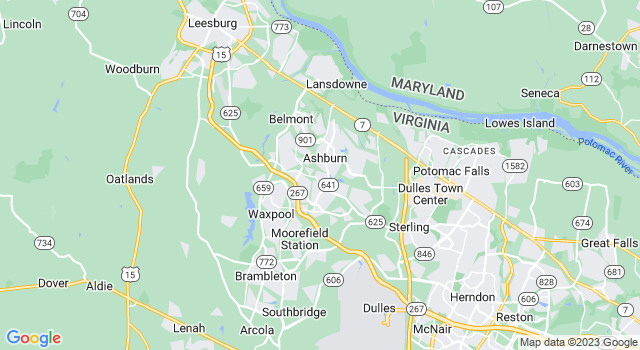